Authorities in Iran have seized tens of thousands of bitcoin mining machines claimed to have been using illegally subsidized electricity from state-run energy provider Tavanir. 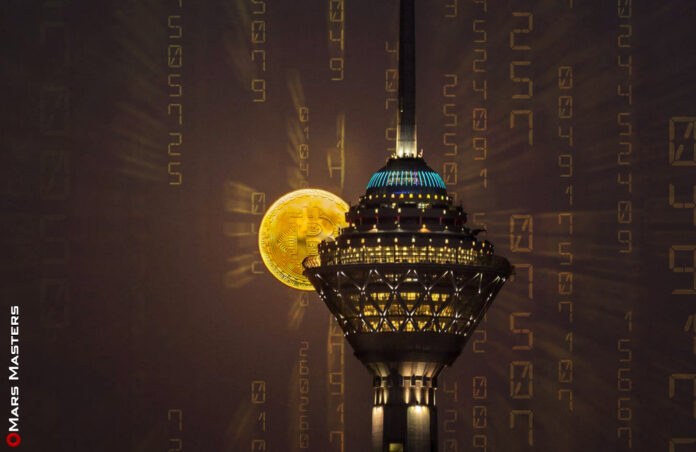 According to Tavanir’s head Mohammad Hassan Motavalizadeh, the machines had reportedly been consuming 95 megawatts per hour of electricity at a reduced rate.

At the beginning of this month, Iranian authorities shut down 1,620 illegal cryptocurrency mining farms said to have collectively used 250 megawatts of electricity over the last 18 months, per a different news source.

According to Coindesk, the country’s recent blackouts across major cities have been in part blamed on cryptocurrency mining, drawing the ire of officials who have sought a temporary stay on bitcoin (BTC) mining until further notice.

On Sunday, cryptocurrency researcher Ziya Sadr told the Washington Post miners had “nothing to do with the blackouts” stating they only made up a “very small” percentage of overall electricity capacity in the country.

Sourcecoindesk
Facebook
Twitter
Linkedin
Telegram
WhatsApp
Email
Previous articleFormer Ripple CTO may have lost much more than $220M in Bitcoin
Next articleSBF is leading a $50 million funding round to take DeFi to 140 million users on Maps.me.

A recent study has been released by crypto exchange and debit card provider Crypto.com estimating that the overall number of crypto users worldwide grew...
Read more

February 25, 2021 0
A recent study has been released by crypto exchange and debit card provider Crypto.com estimating that the overall number of crypto users worldwide grew...

Crypto Investment Fund to Sell $750M in Bitcoin for Cardano and...