Guggenheim states that institutional demand is not adequate to keep the BTC over $30K.

Another bearish prediction for short term Bitcoin prices has been made by Guggenheim CIO Scott Minerd. 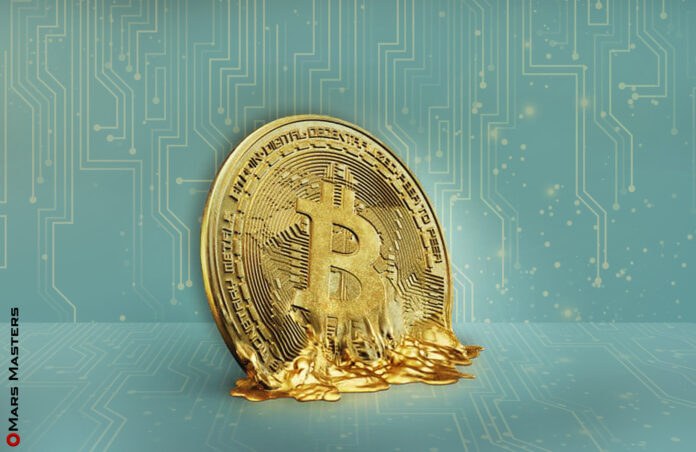 Scott Minerd of Guggenheim has come out with another negative market forecast for Bitcoin, saying that there is not enough institutional interest to keep the asset above $30,000.

Bloomberg Television was informed by the Chief Investment Officer of the financial services company that the institutional investor base was not significant enough to sustain the present prices. “Right now, the reality of the institutional demand that would support a US$35,000 price or even a US$30,000 price is just not there. I don’t think the investor base is big enough and deep enough right now to support this kind of valuation.”

According to cointelegraph.com, Minerd added that in the long term Bitcoin is still a viable asset class.

The executive of the Guggenheim also claims that this downward pressure has even more to go, noting that it is “not uncommon to see squeezes like this”: “Now that we have all these small investors in the market and they see this kind of momentum trade, they see the opportunity to make money and this is exactly the sort of frothiness that you would expect as you start to approach a market pop.”

Up to 5% of public corporations are going to follow Tesla’s Bitcoin purchase, says analyst Wedbush

According to Dan Ives of Wedbush Securities, Tesla's strategic acceptance of Bitcoin would have a dramatic impact on corporate digital asset adoption. In an interview...
Read more 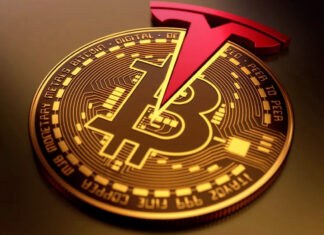 Up to 5% of public corporations are going to follow Tesla’s...

February 23, 2021 0
According to Dan Ives of Wedbush Securities, Tesla's strategic acceptance of Bitcoin would have a dramatic impact on corporate digital asset adoption. In an interview...

Tesla made $1B profit on its purchase of Bitcoin

Crypto Investment Fund to Sell $750M in Bitcoin for Cardano and...