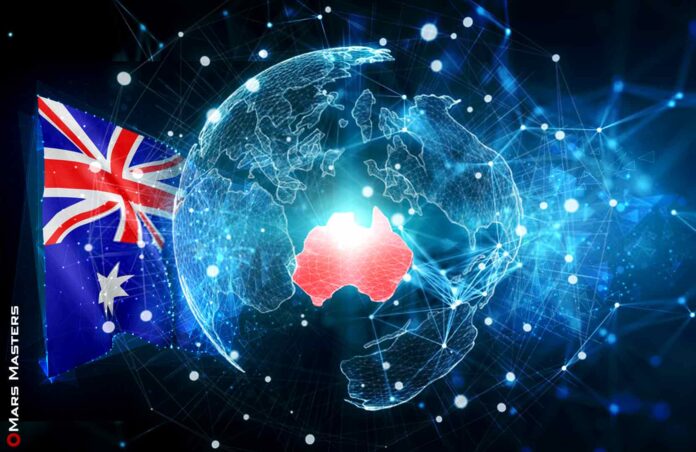 The Australian government is trialing the use of blockchain technology for inter-government document exchanges with Singapore as the latest action in a series of pro-blockchain efforts.

According to cointelegraph, on Nov. 23 the Australia Border Force launched a blockchain trade trial in partnership with Singapore Customs and Singapore Infocomm Media Development Authority to test digital verification systems.

“This initiative will incorporate paperless trading and secure, digital exchange of trade information as part of the future architecture and design of an Australian Trade Single Window.”

The Australian Chamber of Commerce and Industry, Australian Industry Group, and financial institutes across Australia and Singapore, including ANZ, will participate in the trial.

The Border Force will convey its findings from this project to the Supply Chain Working Group. The pilot program is part of the National Blockchain Roadmap led by Chloe White from the Department of Industry, Science, Energy, and Resources.

“It’s a first step in delivering on Signpost seven of the National Blockchain Roadmap: raising awareness across the APS”

According to a Tuesday announcement on the website of the Prime Minister of Kazakhstan, state authorities have reviewed proposals to address the crypto industry's...
Read more
Policy and regulation

According to a Friday announcement by the Central Bank of the Republic of Turkey, the ban will come into effect on April 30, rendering...
Read more
Blockchain