A Makerdao Governance Vote Was Swayed by a Defi Flash Loan

In the Decentralized Finance (Defi) sector, the Makerdao and the stablecoin DAI have been a popular project with many problems. This week the project called Bprotocol leveraged a defi flash loan in order to sway a Makerdao governance vote. The development team behind the Maker project seeks to make it more challenging for potential issues such as defi flash loan. 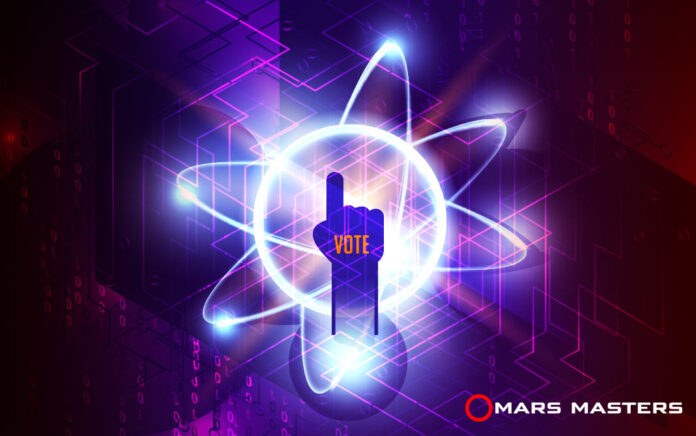 Since the launch of the project, Makerdao has been a demanding project. The Maker project created one of the first decentralized stable coins known as DAI, which leverages overcollateralization and oracles to hold a peg.

DAI is used on exchanges in numerous applications such as compound and uniswap and is widely used in the defi world. The project has also seen a number of issues over the years and skeptics have questioned the integrity of the Makerdao protocol.

According to News.bitcoin.com a few examples include the stablecoin having issues holding its $1 peg, as there have been various votes held to address the issue. Then on March 12, 2020, otherwise known as ‘Black Thursday,’ the Maker project had major difficulties when the price of ETH crashed, as many Collateralized Debt Positions (CDP) were ravaged.

This caused the Maker project to get sued in a class action lawsuit, which is still ongoing. This week the crypto community has been complaining about Makerdao’s recent governance ballot, which saw the Bprotocol project sway a Maker governance vote.

Another vote is being taken to deal with this issue, so it won’t happen again including raising the amount of MKR needed to apply governance stake. A debate in the Maker Forum called “Updates – Flash loans and securing the Maker Protocol” was held between Makerdao ‘s Management Coordinator, “Longforwisdom” and other group representatives.

“As promised, I’m providing an update now [that] the current hat exceeded 100k MKR,” Longforwisdom wrote. “As mentioned previously, the contents of this spell are as follows:

Also, crypto community members also wonder if other Ethereum-based defi governance protocols can be gamed by an uncollaterized flash loan.

The Badger DAO group is getting ready to switch to new "diggs": the decentralized finance network will soon take over the domain web "Badger.com." BadgerDAO founder...
Read more
Altcoins

After its launch last year, DeFi platform Uniswap has grown in popularity, which has benefited holders of UNI tokens, including those who received them...
Read more
Defi

Ethereum co-founder Vitalik Buterin has suggested a solution for a new method of cross-rollup scaling in a continuing attempt to tackle escalating transaction costs...
Read more